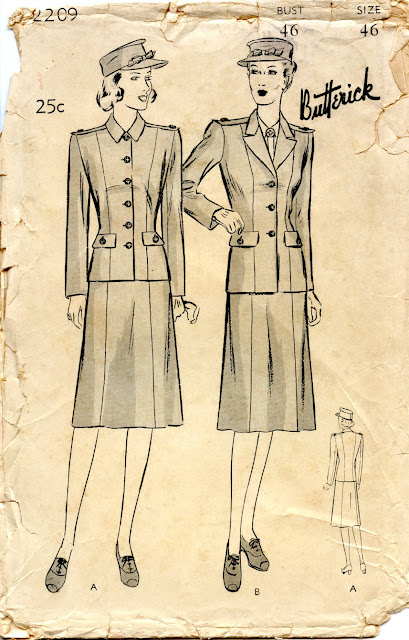 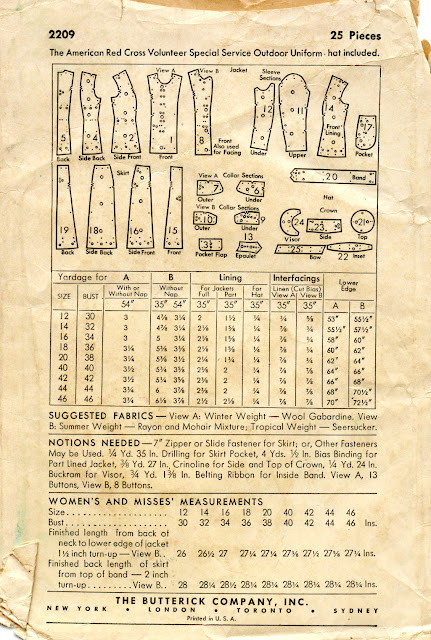 I love this, Andrea! The size range is very interesting. As always, your research is impeccable.

I love your blog. It's fascinating to read about these treasures and learn from the careful research you do.
Thanks so much.