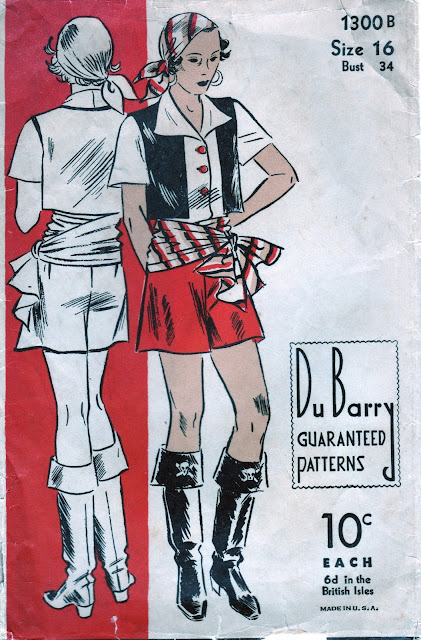 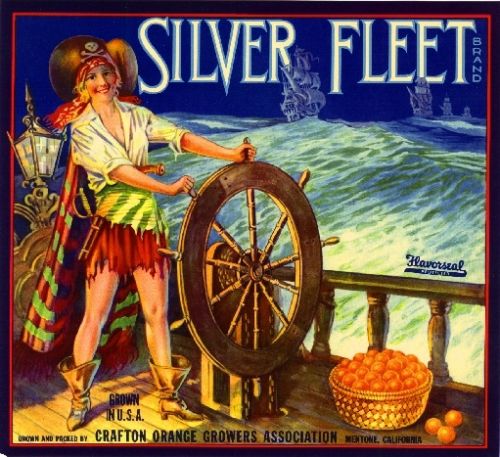 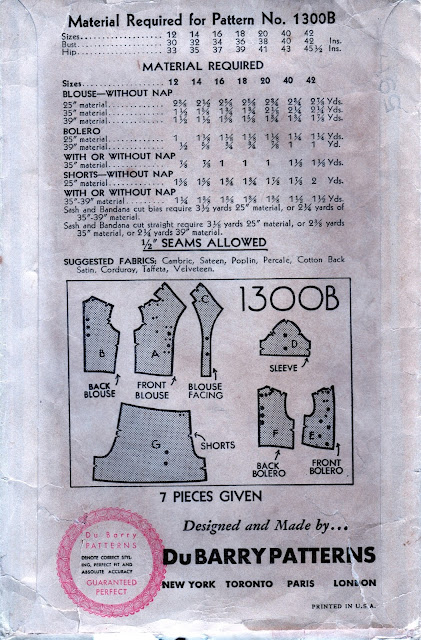 So wonderful to hear from you again!