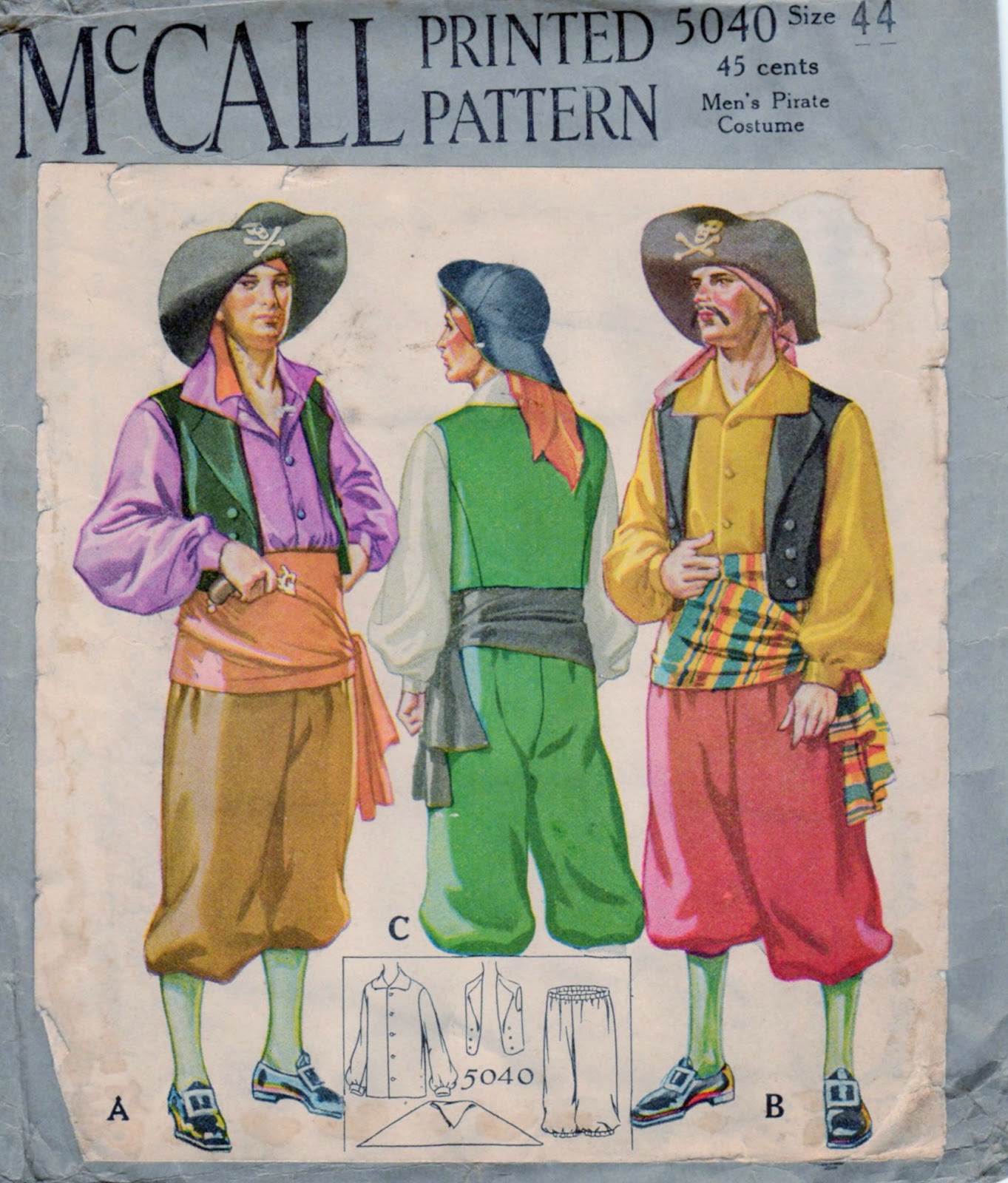 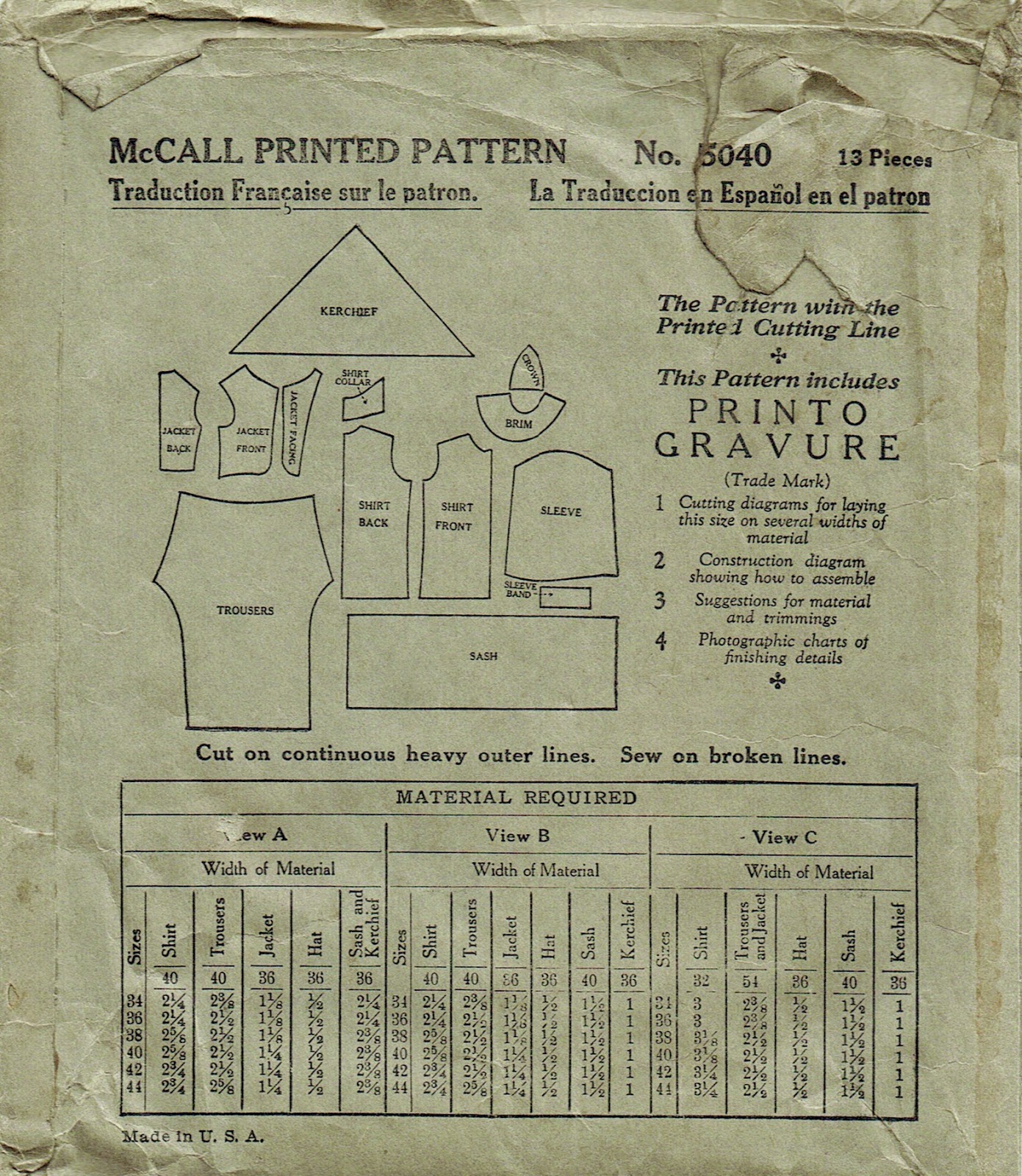 Wonderful pattern! Much better looking than today's. Thanks for sharing, are you going to make it up for Halloween?

I don't think I'll make this up for Hallowe'en, though that silly hat is very tempting.

I love old costume patterns--always such an odd mix of "historical" and contemporary (for the decade in which they were published). 1929 Dutch girl costume . . . with dropped waist. I might make this some day--who knows?

andrea, here is Irina from Moscow.
Thanks a lot for your blog! One of the best, as vintage sewing is concerned, tо my mind.
You are truely generous. So much of rare information, vintage patterns, your thoughts and your works - everything extremely interesting.
All the best to you and you family, waiting for your new works, considerations and... patterns, of course:)
Irina